1950: Introduction of "The Mansfield Line" 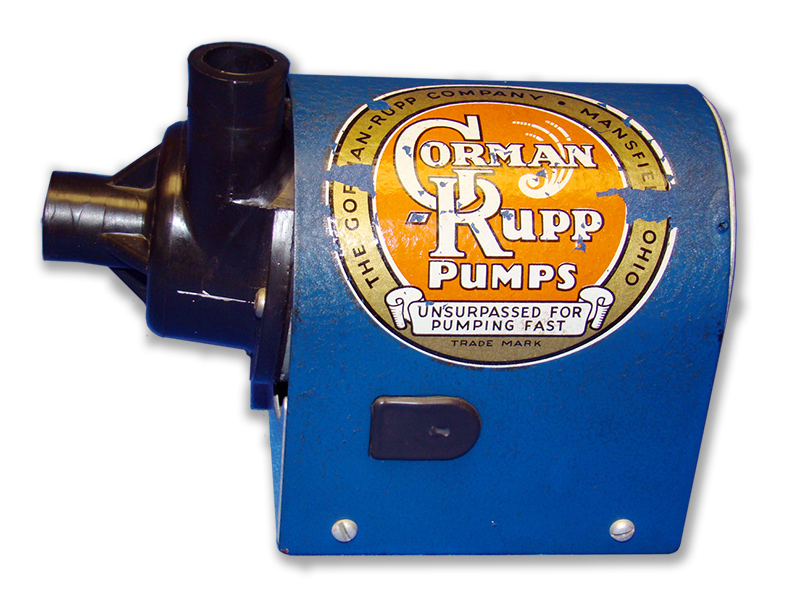 In 1950 Edward M. Smith designed a small non-corrosive centrifugal pump while employed at Barnes Manufacturing in Mansfield, Ohio. Ed believed this new pump fit a need in the appliance industry for dishwasher and washing machine drain pump applications. Increasingly stronger detergents were destroying the die-cast zinc pumps presently being used in the market. Ed’s pump design was revolutionary for the time as it was manufactured completely of plastic and rubber materials, which were inert to chemical attack of the detergents. However, when Ed presented his new design to Barnes management, they rejected undertaking the venture.

Disappointed but not deterred, Ed and a fellow Engineering/Sales employee from Barnes, Horace Montgomery, took the design and presented it to J.C. Gorman and Herbert Rupp across town at The Gorman-Rupp Company (GRC). Gorman and Rupp liked the idea and decided to finance the men as well as give them a small work area within their Mansfield, Bowman Street facility. The Mansfield operation was geared toward making large industrial engine-driven pumps, not small washing machine pumps that could fit in your hand, however it was a start.

In 1952 Ed and Horace received their first order, and pump production began. The Hotpoint Division of General Electric Company placed a continuing order for the little drain pumps. In the beginning, cartons and brochures were printed with a black shield that read “Pumps” along with a green banner overlay that read “The Mansfield Line”. Soon thereafter, many of the major appliance companies of the time, such as Mullins, Youngstown Kitchens, and Apex were using Ed’s little drain pump.

To everyone, but those directly involved in the project, the Mansfield Line was a surprising success. Production requirements quickly exceeded the small physical allotment of the Bowman Street operation. Furthermore, G.E., already a GRC customer, requested the Mansfield Line pumps be manufactured at a separate facility due to concerns that a power failure could halt their order production entirely.

In 1953 Gorman found a small piece of land between the Clearfork River and B & O Railroad in Bellville, Ohio (about 10 miles south of Mansfield), on which to build the new manufacturing facility. The original building was a Quonset hut measuring 160 x 60 feet, housing factory, office, and warehouse facilities. While the building was being constructed, Gorman-Rupp incorporated Gorman-Rupp Industries as the first division of The Gorman-Rupp Company.

On January 4, 1954, production at the Bellville facility began, dedicated solely to the production of small pumps.

The GRC Corporate Management Group of 1954:

Today, GRI continues to operate manufacturing, sales, and warehousing on the same grounds scoped out by James Gorman over 50 years ago. However, much has changed in that time. Through several renovations, the structure has been expanded from its original 9,600 square feet to approximately 98,000 square feet or 2.2 acres under roof.

Let us help you customize the perfect pump for your application. Begin your build by calling us at (419) 886-3001 or complete this short form and we will contact you on the next business day. We look forward to working with you! 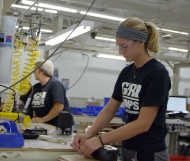 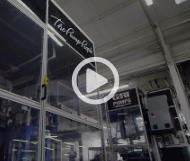 Watch Video: From Our General Manager 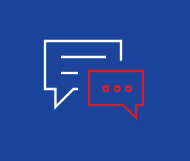